Consumers aren't listening anymore, there is too much noise!

so today in the world of marketing we are completely overwhelmed with advertising in multiple mediums. I can prove this point using my son as an example.

He can see 5 commercials on TV on a given Saturday, or look at an add in his kids magazine or here a radio commercial about a toy in the car. You ask him the next day what he saw, heard, or read and what it was that they were selling. He might remember one but that is about it. Now you may be saying ,”well your son just has a bad memory!” That isn’t the case either because he will remember a conversation we had two weeks ago to a “T”. Or he will recite the words of a song that he has only heard once or twice. But in each of these cases he was engaged. That topic for what ever reason rose up over the ad noise and stuck with him. A connections was established. I would hope it because he loves music and he enjoys having conversations with his Dad 🙂

Today marketing is every where and it comes at us form all angles. It has become in a way white noise,  at some point we just begin to shut it off.  Below is a great quote form Seth Godin on the topic of interruptive marketing.

“Selling to people who actually want to hear from you is more effective than interrupting strangers who don’t,” (Seth Godin) 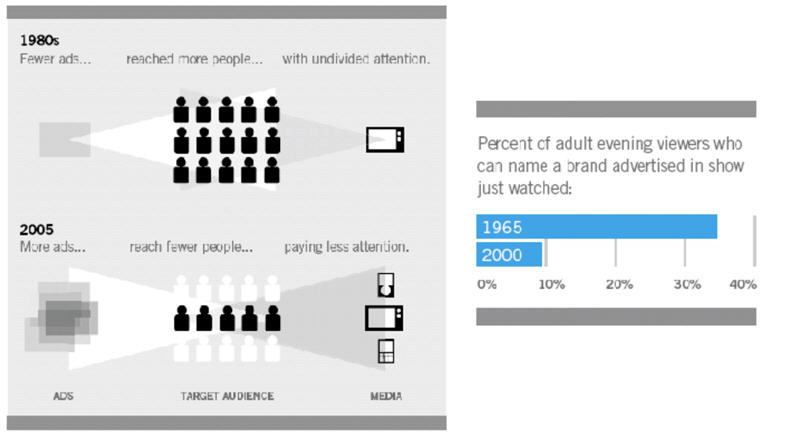 My  point is this:

Focus on being a real person and connect with people by being real and being interested in them.

Establish the relationships first and the business will follow.